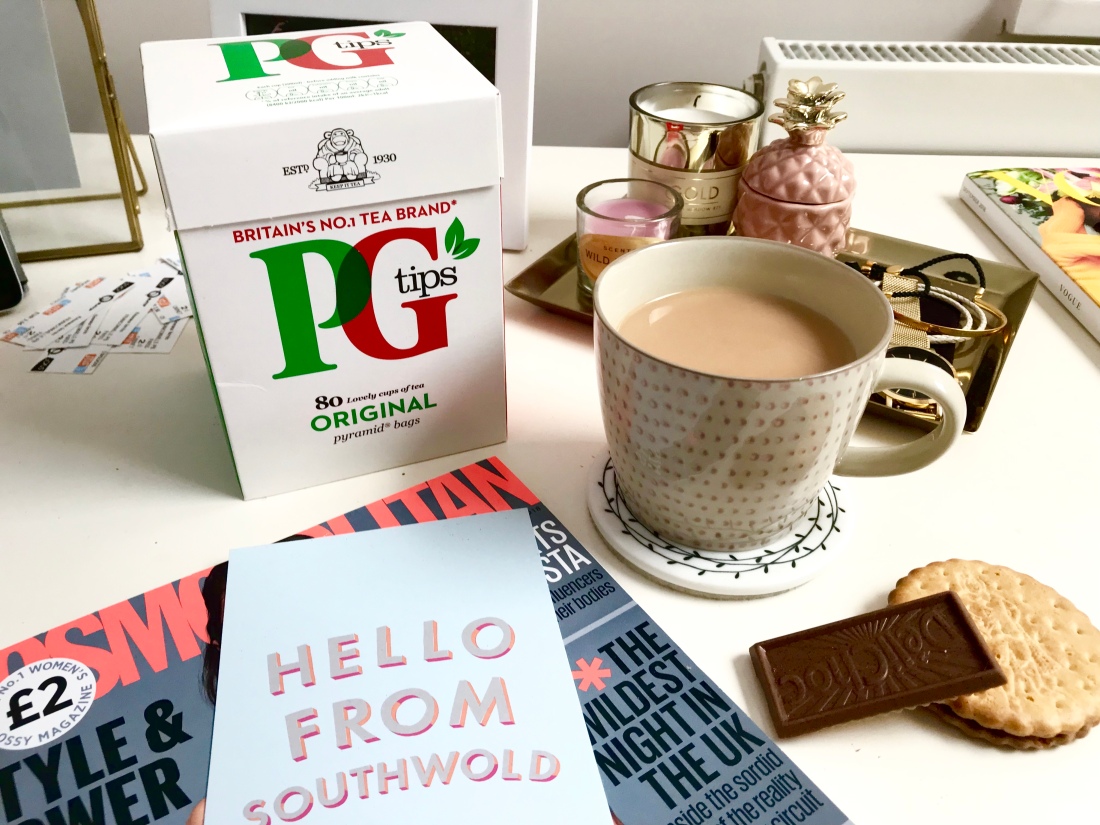 I’ve been thinking a lot about my move and the things I’ve come to like most about being in France. There’s no doubt that a lot of things are different here, and I’m definitely missing some of my home comforts but I’m going to start by sharing the things I like most.

Now there are obviously things I miss about home or are finding a little difficult. I don’t think I’d be normal if there weren’t. I’m settling in properly and the madness of moving is over so I’ve found I’m noticing them a bit more.

That pretty much sums it up, there’s obviously more but they were the ones that immediately sprang to mind. I’m still absolutely loving my time here in France and I know the things I find difficult are going to get easier over time but it’s important to share both the ups and the downs. It’s not always going to be sunshine and roses, perfectly demonstrated by the torrential rain currently outside my window.

View all posts by SAVOIR FAY by Fay Collins

This site uses Akismet to reduce spam. Learn how your comment data is processed.